Wrt. to the talks with GITEA; we are indeed talking with the people who are behind the project as well as the efforts to add an organization behind it to support users/organizations who use Gitea as well as to function as a way to receive funds to support developers.

And confirmed by Lunny in the Gitea general chatroom

dachary: lunny: zeripath techknowlogick would you like to shade some light on this? It is a significant and positive evolution for the GItea project

I’m eager to know more (and probably not the only one!)

lunny: For some NDA reason, I cannot expose all the details. But yes, we are helping blender to migrate from phabricator to Gitea. I have to say, we would like to help all kinds of open source projects migrate to Gitea instances. And if we can persuade them to enable Federation features, that’s great.
dachary: Blender required you to sign an NDA to work with them? This is very surprising.
lunny: Not them.
dachary: Do you mean a secret society is being created under NDA to provide Gitea services and you’re involved? That is so far from the Gitea spirit of being a community led project that I can’t believe this is it.

lunny: I don’t think so. Anyone could provide services based on Gitea because of MIT license just like hostea or codeberg and others. It’s the right Gitea spirit.

dachary: Anyone could, yes. But if the owners of a community led project sign an NDA to do work on the project, in what respect is it still a community led project? This is a textbook conflict of interest, at best.
lunny: The work to help blender to migrate is not the same work on Gitea. Please don’t mix the concepts.

The elected owner of a community led project (which Gitea defines itself to be) is expected to put the interest of the community first. But when he is also engaged into secret financial transactions to their own personal benefit, he may decide to put his interest first when it conflicts with the interests of the Gitea community. He has what is called a conflict of interest:

a situation in which a person or organization is involved in multiple interests, financial or otherwise, and serving one interest could involve working against another. Typically, this relates to situations in which the personal interest of an individual or organization might adversely affect a duty owed to make decisions for the benefit of a third party.

There are two ways to resolve that tension:

Here are examples of how the conflict of interest could (hypothetical examples) manifest itself: 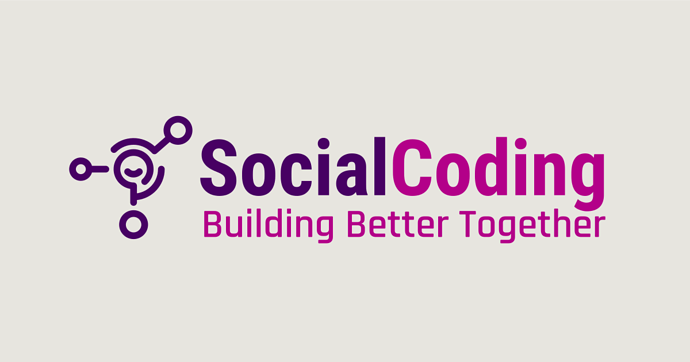 This is very well put and after taking the time to read it thoroughly I find it is both insightful and useful. It would make for a great standalone blog post. I specially like how you describe, with examples, various situations that could be seen as...